Once upon a time, I wrote a blog about being a bitch.

For a short time, this blog was a platform for me to be brave, outspoken, and sometimes, blunt.

I can see how.

But in my heart, I was an activist.

I blogged because I cared. Pure and simple.

And I wanted other people to care like I did.

I felt empowered when I wrote. And when people agreed with my outrage, I knew my mission was an honorable one.

Until someone called me a whiner. A complainer. Took me down personally.

Then, I began to question myself.

I loved the chorus of agreement, but had a hard time stomaching the malcontents.

It will come as little surprise to any experienced blogger that my most popular post — one in which I go after Dr. Oz (stupid, stupid, never go after an Oprah protege) — was also the one that attracted the most negative attention, the most personal attacks.

It was the day after that post hit, I first questioned my fortitude. 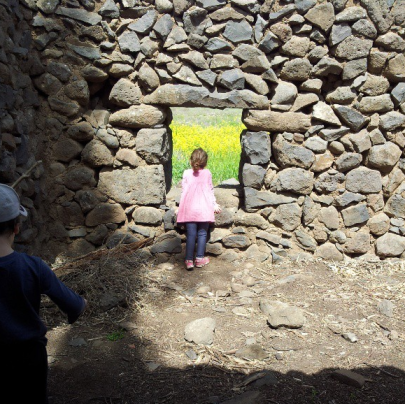 I did not question the strength of my writing. I questioned whether I was strong enough to be read.

To live as a writer who people read. And with whom people engaged…and criticized.

Did I have the stomach for success?

I wasn’t so sure.

I write because I have to.  I will always write. It’s a necessity. I know that now after too long of not knowing.

But I don’t know if I can face the readers who think my writing is not a necessity. Not a gift. Not a meaningful addition to the world.

And there will be, of course, readers like that.

As there will be readers who will love almost everything I write.

As there will be readers who fall in between. Those who adore me when my words paint a lovely picture, but abandon me when they’re too controversial, too honest, too personal, too raw.

It’s this unpredictable, electric dance that made me fall in love with writing. And it’s this dance that terrifies me.

Why is it that nature bequeaths the sensitive artist with the compulsive desire to create and share?

And how are we to reconcile this?

How may we accept the words of our critics as open-minded as we expect them to receive ours? 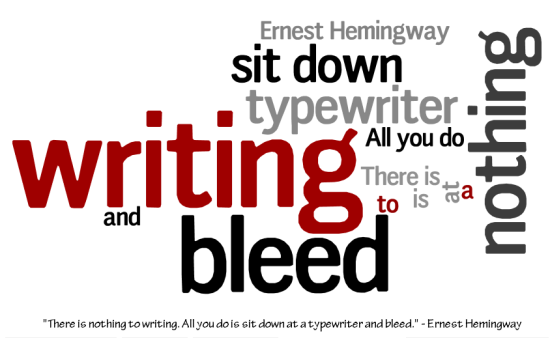 6 thoughts on “Do I have the heart to be a writer?”